The Wonderful World of Microgreens

Having recently re-connected with an old friend from my days at Mount Allison University, I decided to make the trip to see his microgreen farm over in Gatineau.

Here is a detailed description of what microgreens are, but the short version is that they are small plants that are harvested when they are small.  They are edible and are often used as garnishes for dishes in restaurants and decorations at events. 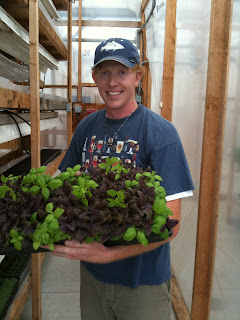 My friend, Dawson Kelln, owns and operates Butterfly Sky Farms.  Originally, he had one farm up in Sarsfield but he recently purchased his biggest competitor over in Gatineau and when I visited him yesterday, he was busy relocating his old operation into the larger one in Gatineau.

Here's a great article that describes Dawson story and his business in more detail.  That's him on the left. If you want to talk to him, his number is 613-797-1377.

I grew in Ottawa, just steps form the Civic Hospital so my knowledge of growing and farming techniques is quite limited.  Regardless, I was rather impressed with the simple technology that is used in this operation.  Everything is grown using a fairly simple hydroponics system, enclosed in rather large greenhouse structure.

Right now, the operation is fairly small and the only employees are Dawson, his partner and a student they have on-board to work on some new systems.  Dawson has plans to kick-start some major marketing activities in the near future and I'm sure we'll see him on the social media platforms soon enough. 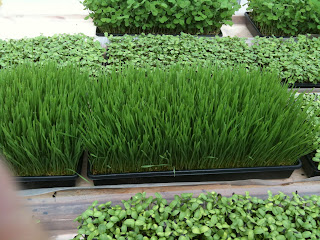 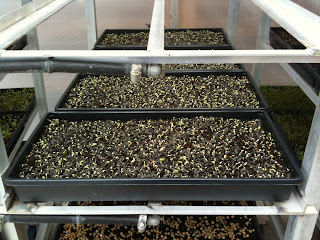 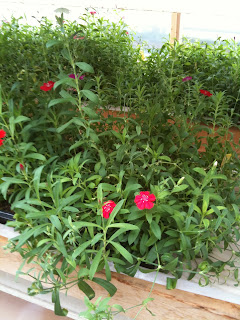 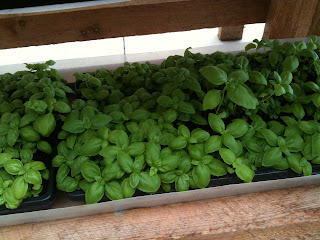 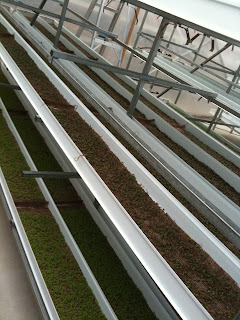 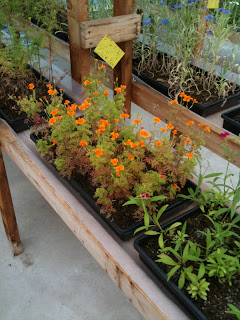 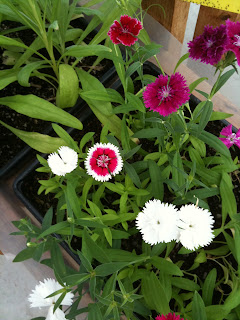